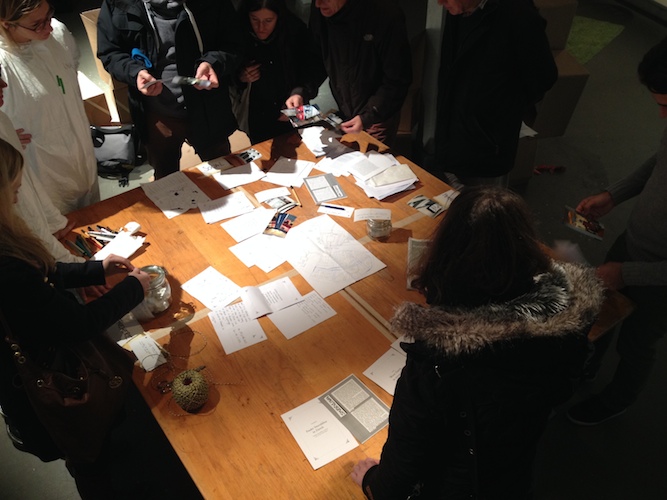 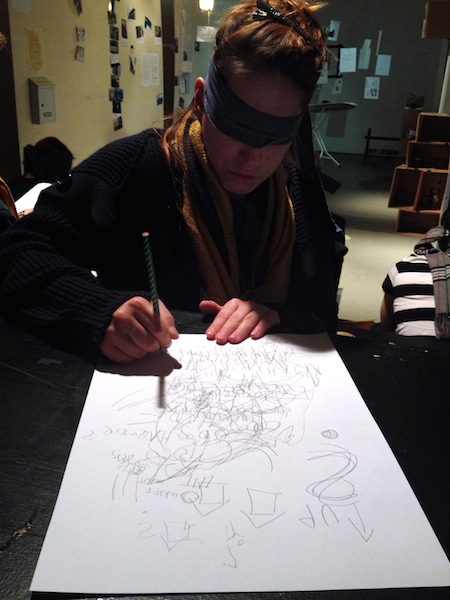 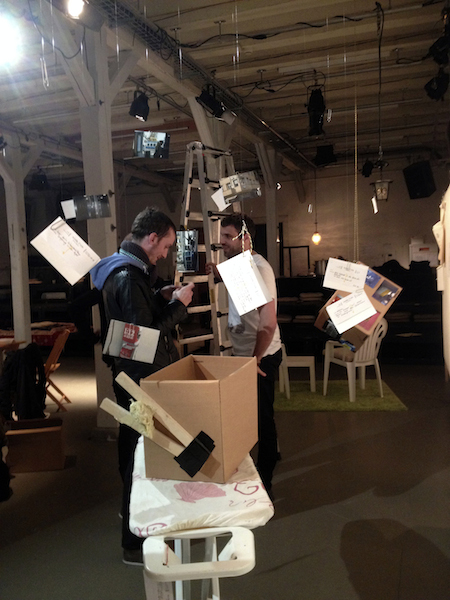 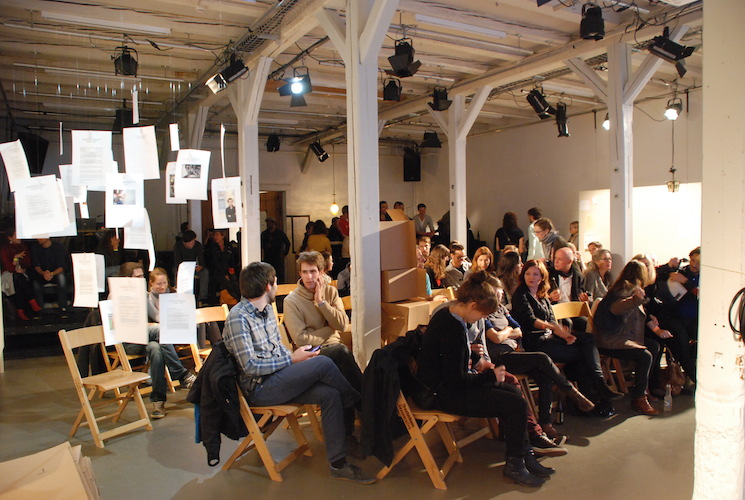 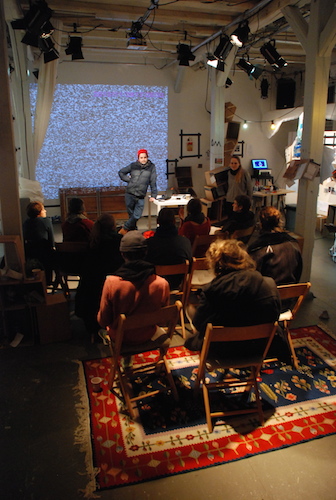 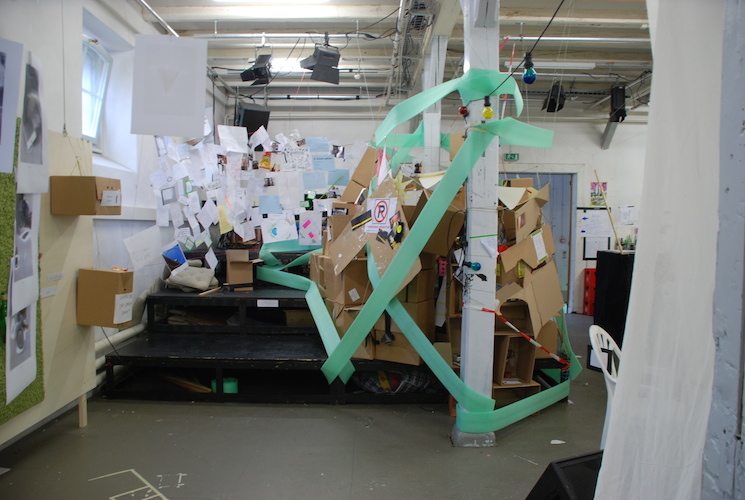 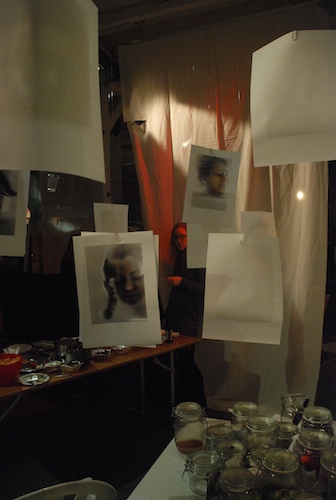 An experimental program freely after the book Invisible Cities by Italo Calvino. A city archive of memories, realities, and futures.

For nine weeks the stage was the location and starting point for walkshops, events and other experiments revolving around the imaginative potential of Zurich, and addressing the many different layers of reality that can be present in the city.

Through different formats, invisible zÜrichs challenged how we perceive Zurich. The programme encouraged new modes of perception, as well as opening up for new ways of thinking about how cities are formed, how we live in them, how they function and what they can be like…

Collection: Little by little SÜdbÜhne growed a collection of artefacts, impressions, found objects, words, ideas, memories and dreams, that were brought back from walkshops or left after events. The collection portrayed different realities and perspectives on Zurich. Furthermore, it served as a source for artistic interpretations, and above all as a starting point for discussions and conversations. All people having some kind of relation to Zurich were invited to take part in the programme and to make the collection grow.

Urban laboratory: Finally the collection served as a research base for further investigation and the production of new knowledge by zURBS as well as other scientific and artistic researchers. This way SÜdbÜhne was transformed into an urban laboratory.

invisible zÜrichs was inspired by the book “Invisible Cities” by Italo Calvino. The book provides us with fifty-five stories of cities that could not be more different, but that are all in fact stories of the very same city. In doing this, the book points to the many perspectives and realities that constitute one single city. It emphasizes that cities are imaginary as well as real spaces, and how important it is to question how cities are imagined and how these imaginings are manifested in urban space. This questioning is equally important for dealing with urban space as is technical control and rational planning strategies.