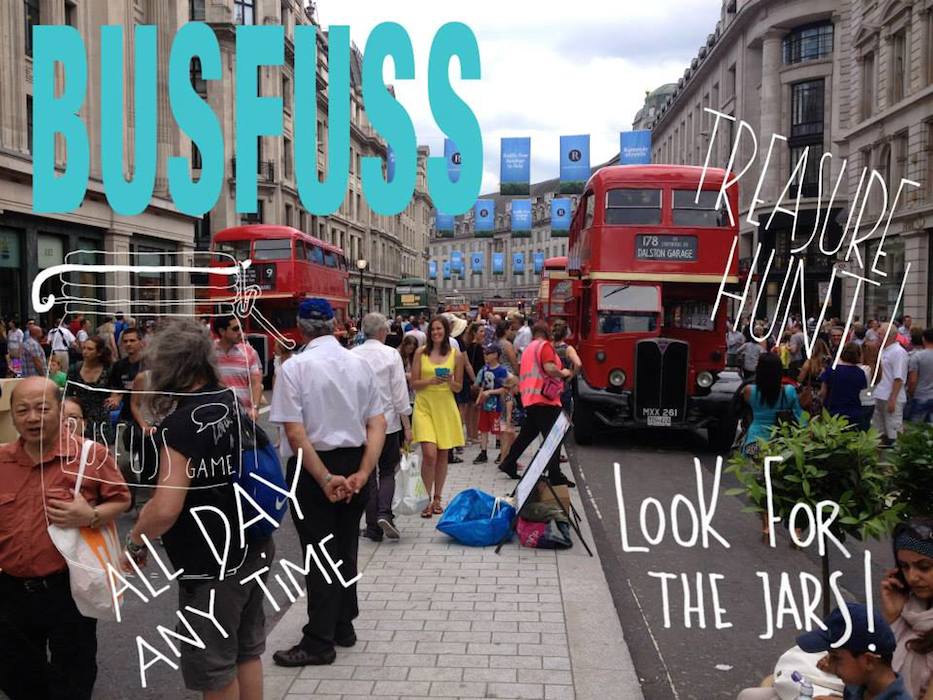 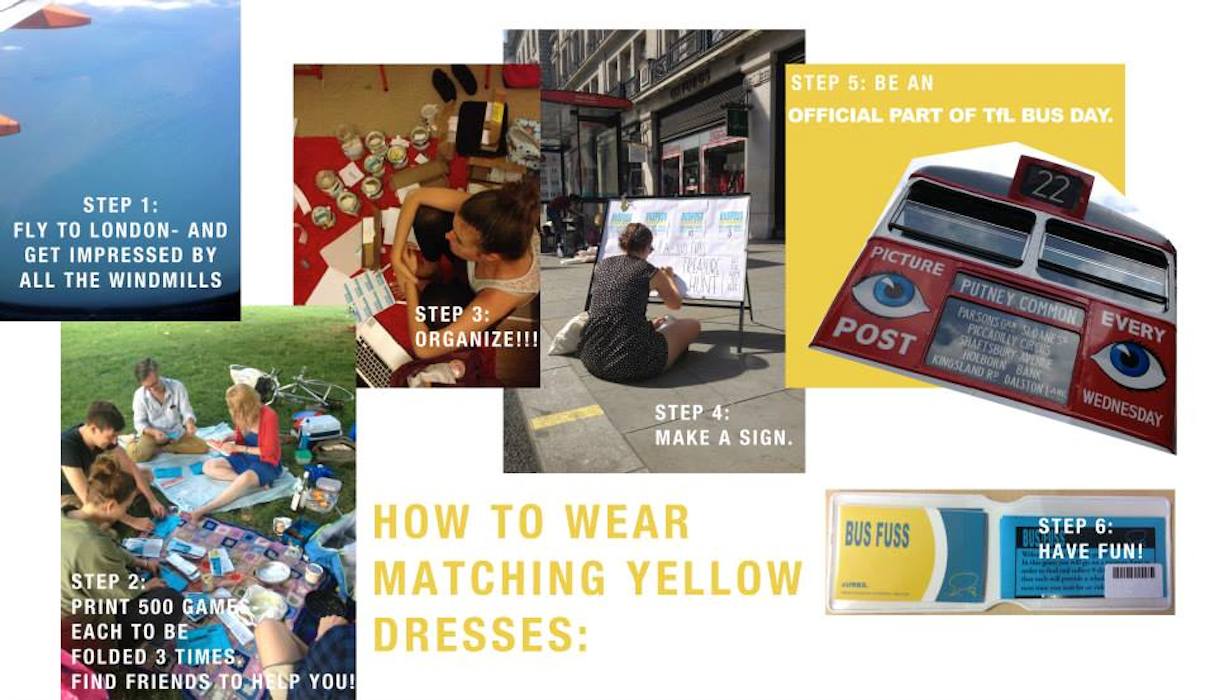 zURBS developed a set of game cards, with small games to be kept together with your Oyster card, and which you could take out and play with yourself or a friend whenever you are in or waiting for a bus. These games were hidden in different buses a long Regent Street during the Bus Cavalcade day. In order to find the cards the participants had to solve small riddles that provided funny comments and reflections on public transport. When the participants had found all the game cards, they got a special TFL Oystercard holder to have the cards in, and of course they got their own bus game kit to play whenever they want!