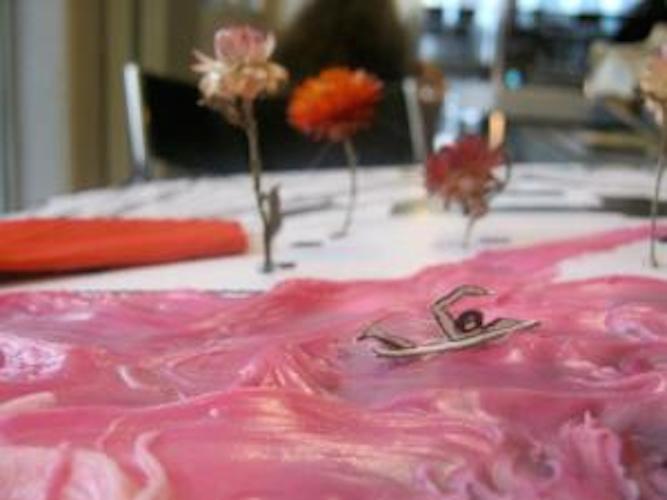 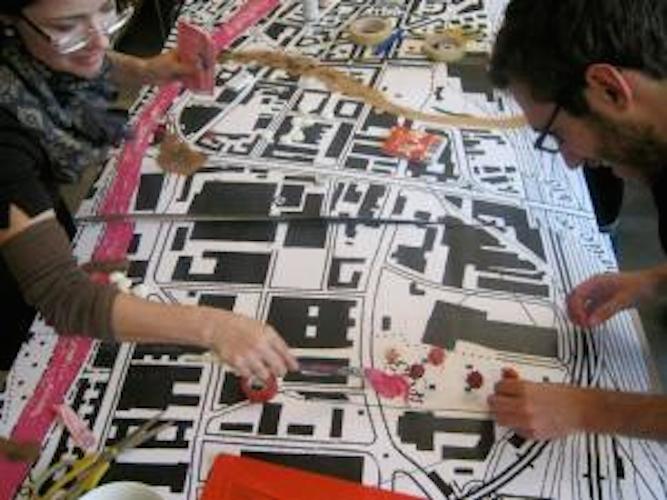 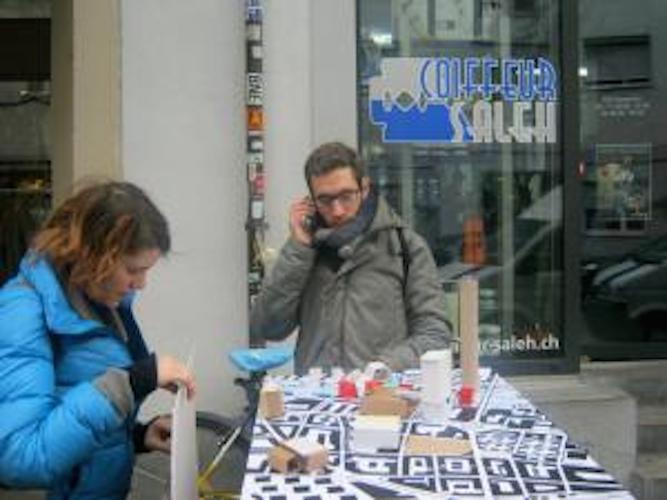 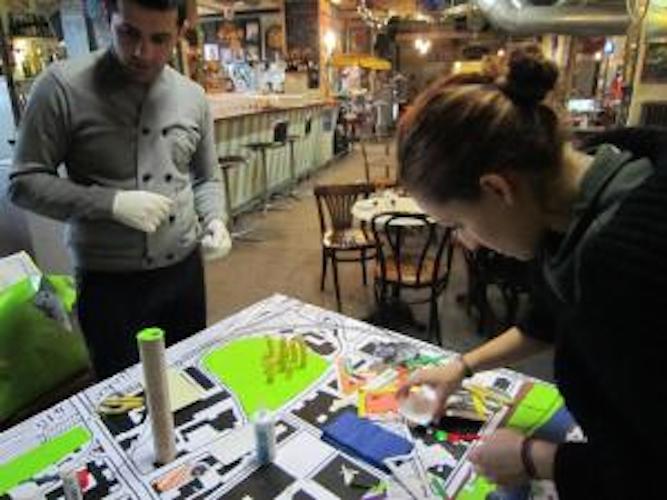 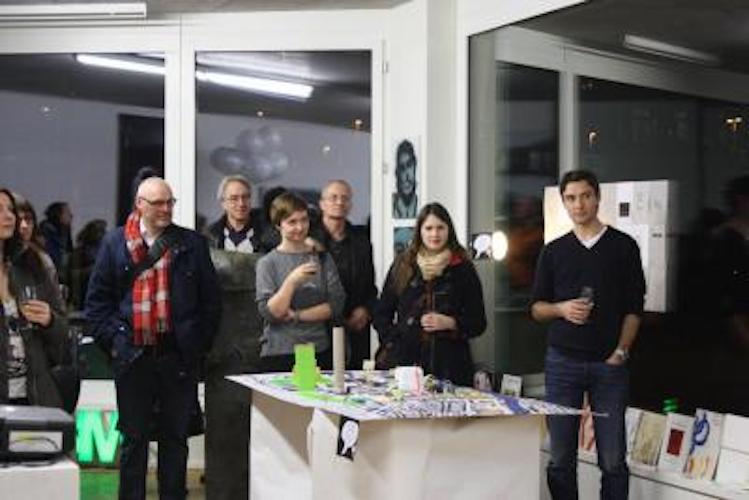 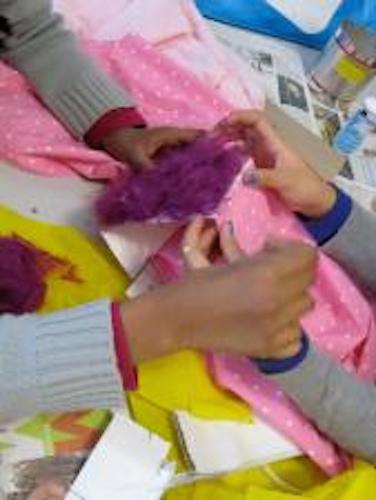 For our opening in February 2012, zURBS worked with the dreams and desires of the people in Zuri West in the project “Zuri West nochmals anders?”. Through several workshops different participants were encouraged to make models that express their dreams and desires for the neighbourhood. There were no rules for the model-making, the participants could build whatever they wanted with whatever materials they wanted. Thus, models that imagined a different Zuri West were created by a variety of people from the neighbourhood: From cooks to publishers, from school-children to gallery-owners and from architects to shop-owners. By giving these everyday users the tools to express their visions for their city, in terms of their dreams and desires, zURBS wanted to present a new perspective on what Zuri West could be like.

The choice to work with the 5th district is related to the present development of the area and its impact on people in the neighborhood in particular, as well as its impact on Zurich in general. Indeed, zURBS wants to add new views, coming from below, in order to pose an alternative to the dominating top-down way of thinking regarding urban developments like these. One can argue that the building-up of the models on the map is a symbolic act bringing another dimension to the already present perspective. Not only proactive thinkers who are used to discuss within the spheres of the traditional town hall meeting are engaged.

“Buildings are received in a twofold manner: by use and by perception.”

Thus, the focus of the project was to pose an alternative to the top-down perspective that tends to dominate present city-planning. In this approach the streets are often overlooked or generalized in big and abstract masterplans, the project “Zuri West nochmals anders?” took on the other hand the streets and the people occupying it as its starting point. zURBS believe that it is the people in the street that are the experts when it comes to the development of their neighbourhood. As Walter Benjamin points out: “Buildings are received in a twofold manner: by use and by perception.” The city around us is part of our every-day life, the inhabitants of a city do not stand at a distance analyzing it such as architects and planners, they are rather relating to the city by using it, by moving around in it. If the city is inscribed in life by social every-day practice, who is then better experts on it than the people everyday using it?